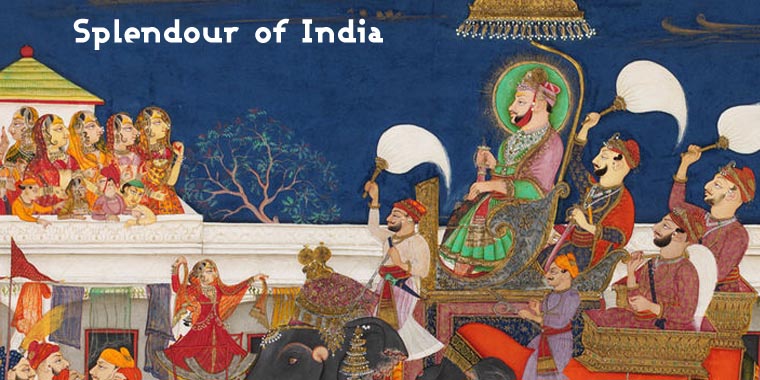 Welcome to India's capital city! Upon arrival you are welcomed with a traditional Indian greeting before being escorted to your hotel.

Take a morning tour of Old Delhi. Your visit includes stops at the Red Fort, Raj Ghat - a memorial to Mahatma Gandhi, Ashoka Pillar and the mile-long Chandni Chowk bazaar. In the afternoon, embark on a tour of New Delhi driving past the Parliament House, the President's House and India Gate. Later visit Humayun's Tomb, Qutab Minar and Birla Temple.

Drive to Jaipur today, the capital and largest city of Rajasthan, also known as the "Pink City." This afternoon, visit the City Palace, ancient observatory, and Hawa Mahal, also known as "Palace of Winds."

You are transported back in time today, riding royally atop elegantly draped and painted elephants, to the mountain fortress of Amber. Afternoon is at leisure.

En route to Agra, visit the abandoned city of FatehpurSikri, a unique mas-terpiece of Muslim, Hindu and Jain architecture. Your afternoon in Agra will be spent exploring the city and the 16th century Agra Fort. Your day ends with the magnificent Taj Mahal, a monument to the memory of love. Your romantic encounter is further enhanced by the opportunity of viewing this beautiful edifice in the warm glow of sunset.

Today, board the train for Jhansi. Visit the medieval city of Orcha en route to Khajuraho. This afternoon visit the Western group of temples. Not much has changed to the appearance of the city since the 17th century.

Fly out to the holy city of Varanasi (Benares) after visiting the Eastern Group of Temples. Later visit Sarnath, site of Buddha's first sermon, with its stupas and museum. In the evening proceed to the ghats in cycle rick-shaws to witness the evening aarti ceremony.

Early this morning embark on a cruise on the Ganges. Witness a stunning sight as a multitude of devotees swarm the river and pay obeisance to the rising sun. Later continue on a walking tour of the historic city where spiritualism permeates the atmosphere. Later fly to the bustling capital city of Delhi and check in at your hotel.

This morning you are on independent activities if you visit something in Delhi car ðŸš— will be on your disposal later evening departure transfer to the airport fly back home with sweet memories of India. 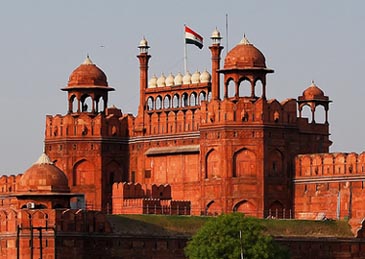 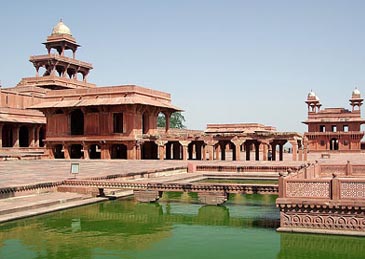 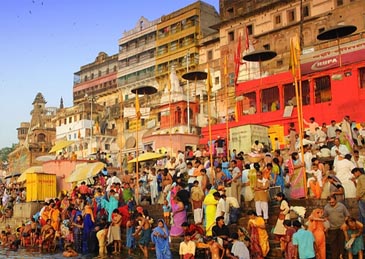 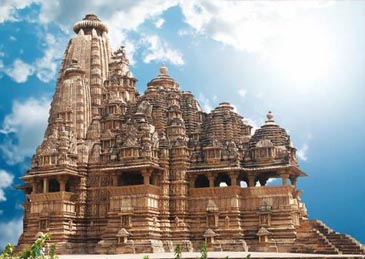